What Foods Are High in Vitamin D?

While we’re all aware that a sufficient amount of vitamins and minerals is crucial to keeping our body, and minds, healthy, sometimes it can be tricky to know where to begin!

Vitamin D plays an integral role in keeping bones, teeth, and muscles healthy and according to the NHS, from late March to the end of September, it’s possible to get sufficient amounts of the vitamin from sunlight alone [1]. That being said, what foods can you turn to during the darker months to ensure you’re getting a sufficient amount?

Although it’s difficult to get enough vitamin D from food alone and a number of people turn to dietary supplements during the Wintertime, there are some foods that provide vitamin D, these include:

See also: Are You Suffering From Vitamin D Deficiency?

What foods have the most vitamin D? 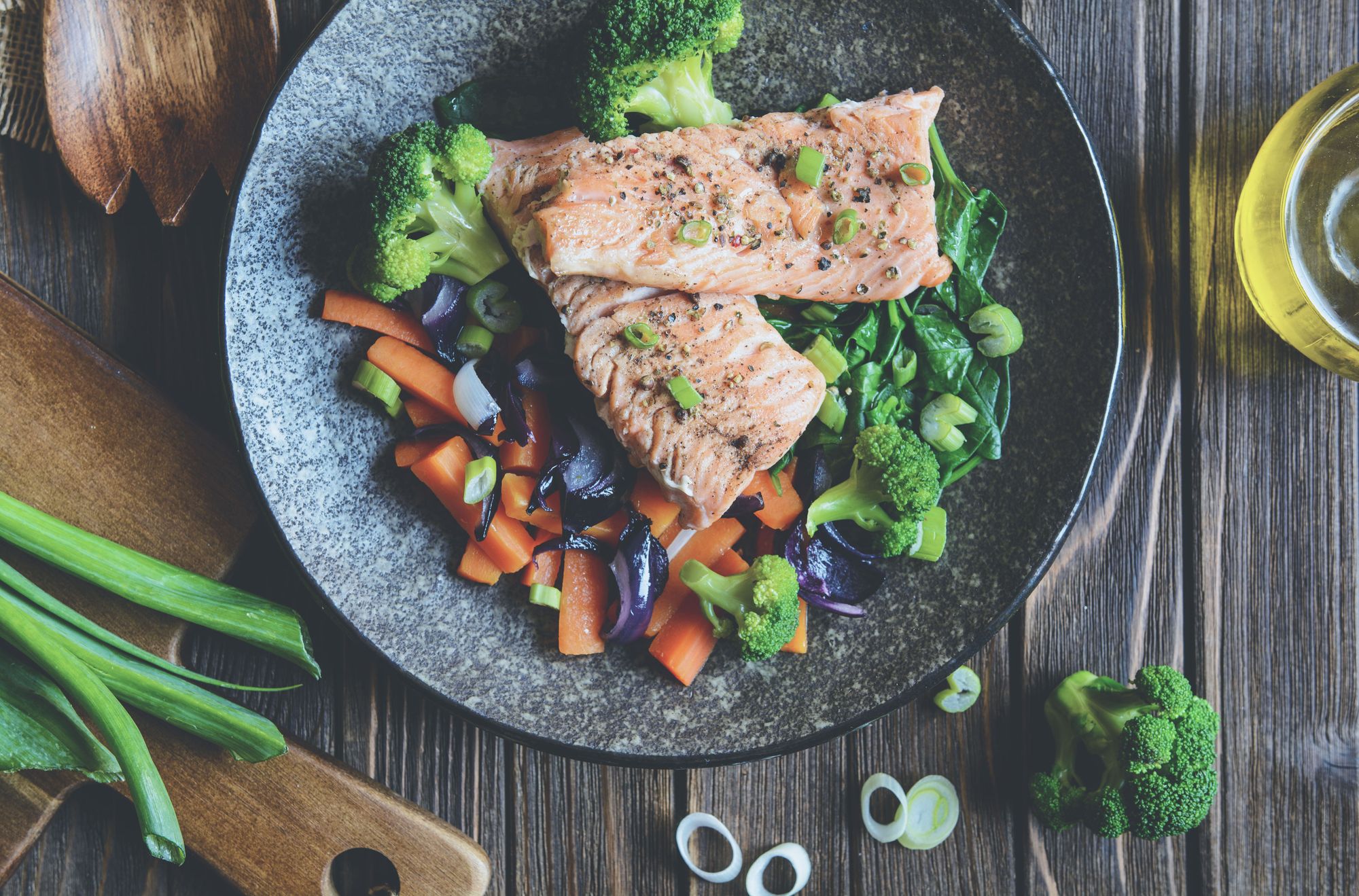 Depending on where you live, as well as a number of other lifestyle factors, vitamin D levels can potentially completely deplete during the winter months. This can result in a number of unfavorable symptoms such as bone pain and fatigue.

With the above in mind, it’s easy to understand why it’s important to keep vitamin D at a healthy level - one of a number of ways to do this is through certain food sources.

See also: What Are The Functions of Vitamins?

It’s suggested that a healthy diet should include at least two portions of fish per week - one of these being oily fish [2].

Oily fish is a great source of vitamin D, as well as omega-3 fatty acids which can help in preventing heart disease. Some popular types of oily fish include:

For those who eat meat, red meat is a good choice when looking for additional vitamin D sources as well as some extra protein.

It’s important to keep in mind that red meat should be eaten in moderation - it’s recommended that adults eat no more than 70g per day [3]. Common types of red meat include:

A fortified food is one that has had extra nutrients added to it that aren’t naturally existing within the food. For example, vitamin D is often added to milk [4].

Fortified foods can be a part of a healthy and balanced diet, but the true benefits depend on a number of factors such as age. Some fortified foods that are a good source of vitamin D include:

Egg yolks are another source of vitamin D. In fact, while most of the protein in eggs can be found in the white part, fats, minerals, and vitamins are typically found in the yolk itself.

See also: Can You Strengthen Your Immune System?

What vegetable is high in vitamin D?

While there is no one plant-based food that is particularly rich in vitamin D, it is agreed that mushrooms are the only non-animal food product that contains vitamin D [5]. So if you’re vegetarian or vegan, don’t forget to add mushrooms to your grocery list!

What are the symptoms of low vitamin D?

When the body doesn’t get the recommended vitamin D intake, it will experience a deficiency. This essentially means that the body doesn’t have enough of the vitamin in order to absorb the necessary amounts of calcium and phosphate.

Some of the early and more mild symptoms of vitamin D deficiency include:

When deficiency levels become more severe, it can cause rickets in children or osteomalacia in adults.

One of the most reliable ways to keep an eye on your vitamin levels is through a vitamin test. This can be done with your local doctor or from the comfort of your own home with an at-home lab test.

LetsGetChecked’s range of at-home Vitamin tests allow you to know more about your vitamin levels - vitamin D included. The Vitamin D Test can identify any deficiencies with online results available within 5 days. Should you have any questions throughout the process, our dedicated medical team are available to help in any way they can.

You should consider taking the Vitamin D Test if:

See also: How do You Check Vitamin Levels From Home?

Can You Strengthen Your Immune System?

How Does Zinc Help The Body? Benefits, Sources, and Intake

How Do You Check Vitamin Levels From Home?